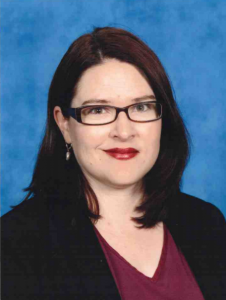 Dale grew up in Hong Kong while her parents taught at University and International High Schools. Discovering talent and passion in drama and dancing, She majored in the International Baccalaureate’s Theatre Arts, Literature and Modern History. Her talent for ballet merged with Asian contemporary dance as she toured Taipei and Seoul with Chinese International School’s dance troupe. She continued her studies in Drama at the Queensland University of Technology, graduating with Honours. Her thesis and practicum was entitled ‘Providing Structure: Improvisation as a Spontaneous Performance Medium’ in which she learned how to instantaneously construct quality full length plays before a live audience.

Dale continued working within the community particularly in Canberra on several improvisation-based projects and developed an interest in belly dancing. She regularly performed within a dance troupe at Canberra’s Multicultural Festival and many other such opportunities in the surrounding region for over fifteen years. Dale advanced a career within the public service in the field of Refugee Settlement but returned to her creative side by becoming a performing arts teacher via a Graduate Diploma from the University of Canberra. Dale is in her tenth year teaching Drama, Dance and Production currently stationed at UCSSC Lake Ginninderra College while pursuing her interests in film and theatre making, directing and writing.